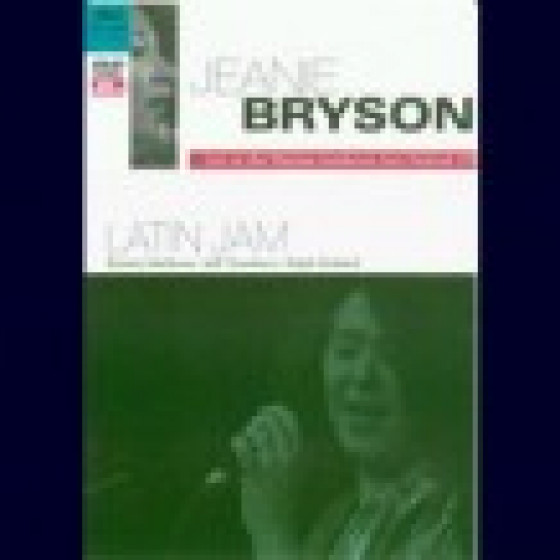 Jeanie Bryson is a subtle and somewhat sensuous singer with a small and appealing voice. Dizzy Gillespie's illegitimate daughter (a fact hidden from the general public during his lifetime), her mother is the songwriter Connie Bryson. She graduated from Livingston College in 1981, and freelanced for a decade, visiting Europe several times. Bryson recorded several fine albums for Telarc starting in 1992, including a Peggy Lee tribute; she also sang on Terence Blanchard's recorded set of Billie Holiday-associated songs.