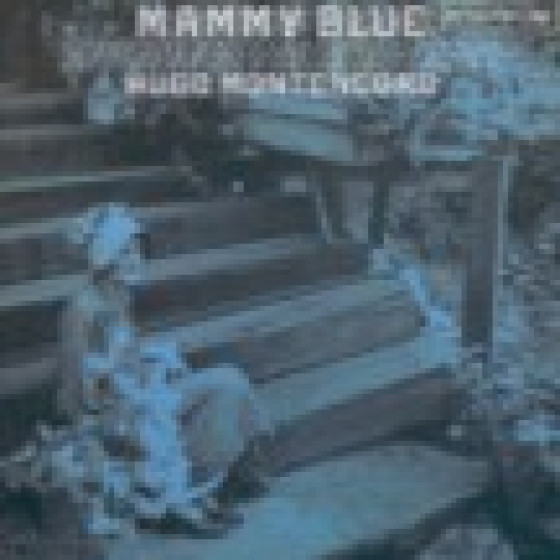 1. All I Can Do (Simmonds-Raymond)
2. Uncle Albert / Admiral Halsey
(Paul & Linda McCartney)
3. Superstar (from "Bells are Ringing")
4. Medley: If I Were A Rich Man
Fiddler On The Roof (Bock-Harnick)
5. Mammy Blue (Goraud-Trim)
6. I Feel The Earth Move (King)
7. Peace Train (Stevens)
8. The Night They Drove Old Dixie Down
(J.Robbie Robertson)
9. Zingaro (from "Sunsety Until Dawn")
(Mattone-Wayne-Migliaci)
10.Yo-Yo (South)
11.Movin' On (J.Montenegro)

Review:
"As his career progressed, easy listening artist Hugo Montenegro began to push his unique, loungy interpretations of pop music in ever more adventurous directions by incorporating state-of-the-art engineering techniques and musical instruments. On 1971's Mammy Blue, Montenegro pushed his experimental aims forward by incorporating the ARP synthesizer into his unique arrangements of several recent pop hits. However, his touch as an arranger and producer remained very classic in style, always aiming to craft a sound that will appeal to listeners of any age. The result is a somewhat schizophrenic but always entertaining blend of forward-thinking sonics and old-fashioned pop instrumental craftsmanship. A good example of this blend is the album's instrumental interpretation of "Uncle Albert/Admiral Halsey," which utilizes the synthesizer to spacey effect on the verses but ditches it in favor of jaunty, jazz-band brass on the bouncy chorus. Other standout tracks include "Superstar," which plays up the ghostly beauty of the melody with an ethereal combination of strings and electronics, and "Yo-Yo," which is transformed from a bubblegum soul tune into an energetic instrumental duel between synthesizers and frantic percussion. The proceedings frequently get kitschy, but none of the cuts are dull and everything is impeccably crafted; for instance, doing a pop-styled instrumental medley of "If I Were a Rich Man/Fiddler on the Roof" is a rather arch concept, but it succeeds because Montenegro uses his skill as an arranger to bring out a surprising funkiness in the first tune and revs up the latter tune's tempo to bring the medley to an exciting, head-spinning finish. In short, Mammy Blue is a solid choice for anyone who enjoys lounge music at its most ambitious."
Donald A. Guarisco (AMG)