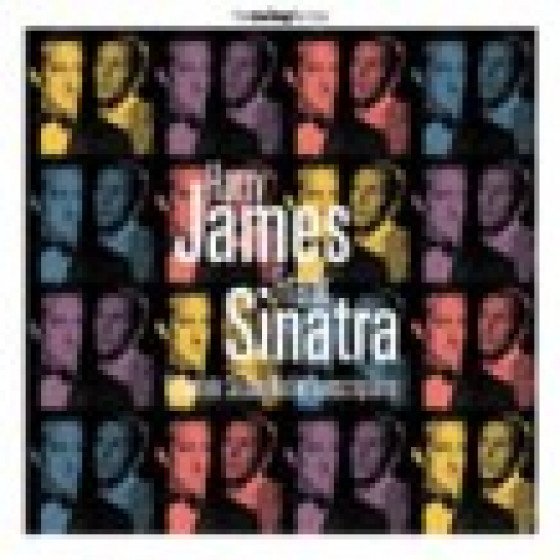 Personnel:
Vocals by Frank Sinatra accompanied by Harry James and His Orchestra.

There was a time when jazz orchestras dominated the pop charts. Stretching from the end of the Great Depression to the end of World War II, this period has come to be known as The Swing Era. During these years several musicians and vocalists achieved unprecedented international popularity as leaders or members of big bands and small combos. Making use of a repertoire largely based on Tin Pan Alley songs, the artists from the Swing Era attained a pinnacle of the American musical form, combining harmonic sophistication, improvisational brilliance and danceable accessibility. The scene was eclectic and electric: radio, records and live performances all helped to enlarge the Swing music audience. With time, what had begun as a musical fad went on to produce a distinctive, generational culture of Swing jazz with its own dances, clothing styles and, most notably, slang. Swing became an important cultural force and an instrument for social change.

The Swing Factory label offers some of the best recordings from those decisive years. While much of this music was recorded in the studio for radio broadcasting, many of the artists involved have become symbols of a music and an era which decisively transformed the nature of the entertainment industry and whose popularity is still going strong.