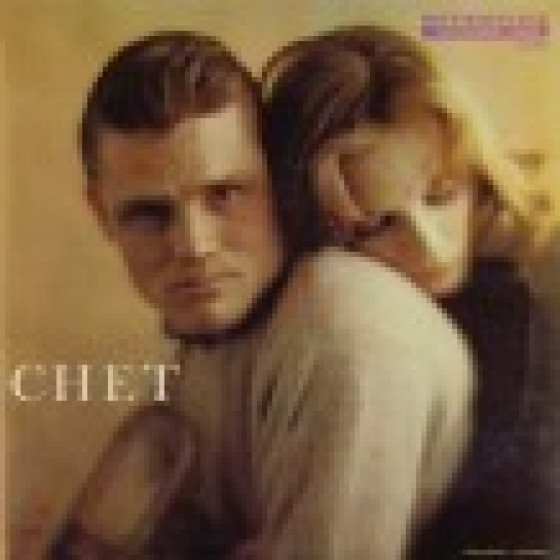 Chet Baker was to record only one more album after this one for the Riverside label before starting down the road to those many other labels he was to visit during the rest of his career. It is somewhat ironic that one of the major figures in West Coast jazz would record for a label that played a leading role in the propagation of East Coast jazz. This penultimate session for Riverside -which was strictly instrumental- produced an all-star lineup to support Baker. Jazz heavyweights included Pepper Adams, Bill Evans, and Kenny Burrell. Each of them makes important contributions to the session. Adams' baritone sax solo on "Alone Together" is one of the album's high points, while Herbie Mann and Bill Evans make their presence known on several cuts. Baker possessed one of the most melodious trumpets in jazz, compelling in its simplicity. Rarely extending his range above a single octave, he nonetheless had few peers when it came to slow, romantic ballads, which make up the playlist here. His characteristically soft approach is heard to good effect on "It Never Entered My Mind," where he works with the guitar of Kenny Burrell. Burrell and Baker also collaborate on a moving rendition of "September Song." The LP version of the album has been reissued on CD with one track added, a Baker original, "Early Morning Mood." Chet is a good album to hear Baker's special way with the horn, and is made even more attractive with the presence and contributions of top jazz artists.

All recordings produced by Orrin Keepnews