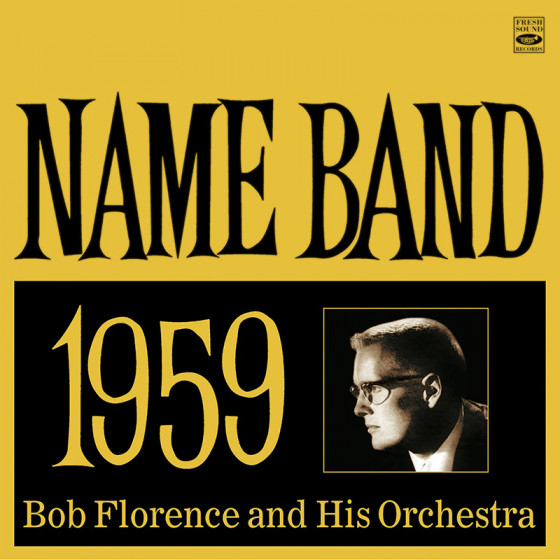 There was a time when the big bands were king, played to packed theaters and ballrooms everywhere, and whose nitely broadcasts were listened by millions. And not just the famous names like Goodman, Ellington and Basie, but less renowned bands who also enjoyed their share of the big band scene across America. Which is why Fresh Sound Records is helping to keep alive the sound of big band music in a special series of CDs dedicated to the rediscovery of many whose names are well known and others who never made the headlines, but whose music certainly merits their reissue. Some of the bands went on the road, others, like the so-called rehearsal bands, existed only in the studio, but their music was the thing!