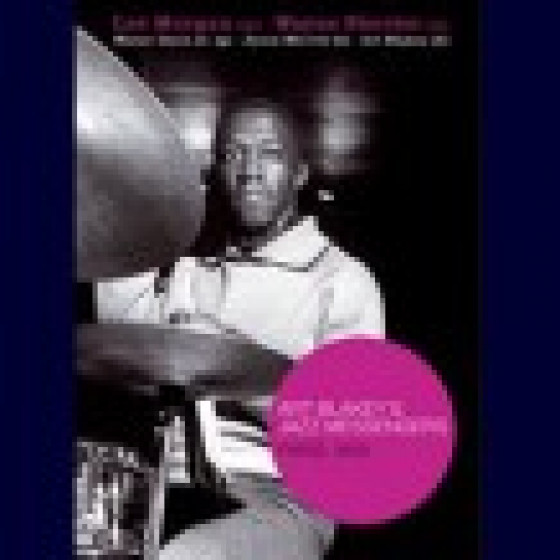 This amazing concert, issued here for the first time ever on DVD, features some of the only images of Lee Morgan captured on film (he was 21 years old when this concert took place) as well as a young, pre-Miles era, Wayne Shorter.

This DVD shows the Jazz Messengers at the height of their skills, in a city they were very familar with (they recorded one of their most famous albums a year previously at the Club Saint Germain). All the tunes here have their highlights, yet it is Dizzy Gillespie's "A Night In Tunisia" which really stands out.

In addition to the five tunes filmed during the concert, this release contains two bonus tracks from the very same performance in which only the audio was preserved.

Bonus Audio Tracks from the Concert: